I hadn't planned to write about the Oil Creek 100. Heck, what's there to say? I didn't finish. I've been asked what happened by some and I've thought about it and I still don't have much to say, but here goes.

This was to be my running high point for 2014. I had fun and finished strong at The Laurel Highlands Ultra, had a mellow July training-wise and got back at it in August. I fought through some Plantar Fasciitis as September waned towards October, but I felt pretty well prepared to take on the 100 miles in Oil Creek State Park. The Saturday before the event (yes one week out) I came down with some sort of stomach virus/flu-like sickness. It knocked me flat. I couldn't get out of bed Sunday or Monday. Wednesday I forced myself to go for an easy run and "weak" is the only word to describe it. Janice told me later that all week she was expecting me to tell her I was pulling the plug. Looking back on it, I probably should have. I was tight as a drum when we arrived at the pre-race dinner/packet pickup. I saw others who I had looked forward to seeing, but couldn't bring myself to talk to them. I was working too hard to fake myself into believing that I felt fine and ready. I feared if I talked to someone they'd figure me out as an imposter. So there ya' have it. Not much to say about it. I got sick as a dog, but still went to Titusville, thinking maybe just maybe I'd be able to will myself to the finish line. Nope! Didn't work! Lesson learned, don't show up a week after being stuck sick in bed and expect to be able to perform.

I did actually run some. The race got off to a good start for me, I kept an eye on my pace so as not to get sucked into a pace faster than I could sustain. I had planned to try to take about 8ish hours for each 50k lap. 43° at start time dropped to 39° before sun up. I like temperatures in the low 40's but today I couldn't keep warm. I was wearing a long sleeved shirt, but my arms were so cold they felt numb and so did my hands. Thinking of so many other things, I never saw this as a sign that something was wrong. I just figured I was cold. Janice met me at a water station which was spectacular because she gave me a pair of gloves and of all things I had again forgotten to take alergy medicine and my breathing wasn't 100%. The gloves seemed to bring some warmth I needed (and temps climbed to 50°) and for the remainder of the first 31 miles, my hands and arms started to feel normal again. I completed the first lap in about 8 hours so I was fine, I thought.

I put on a couple of dry shirts at Aid Station #4 and started the second lap continuing to convince myself that I could stick to my 8ish hour lap plan. I arrived at Aid Station #2 about 15 minutes slower than I had in the morning, but still nothing to worry about. The sun was setting and the forecasted cold overnight temperatures would soon be on us so I changed clothing completely. Top to bottom - a light winter hat, a lycra long sleeved base layer, a whicking layer over that and a light wind jacket to top it off and I ditched my shorts for tights. With a dry set of gloves and my headlamp, I took off to finish the lap.

Probably around 50 miles, the sun had dropped to a level that I needed to turn on my headlamp. It seemed like flipping that switch to "on" was like switching my switch to "off". Everything started going wrong. I had been running pretty confidently and now I was tripping and stumbling over everything. I banged a toe badly on my left foot. I banged my right foot so hard I felt like my hip dislocated. The only thing that took my mind off the hip pain was the hit I took to my head on the tree that caught my fall. The bottom had fallen out of my strength and coordination so I decided to slow down. Now even though I had slowed down, I seemed to have no energy. I had eaten pretty well all day, but I had zilch. Still I didn't think of this as a sign of anything. The offical temperature in the area eventually dropped to 30° over night and now that I was going slower I was feeling it. I was back to not being able to generate enough watts to keep my core temperature up. I just kept telling myself that I had more/warmer clothing for the third lap so I thought I could just gut it out.

I arrived at Aid Station #3 and cut off times were being discussed and all of a sudden it hit me. I had slowed down so much that I had placed myself outside the cutoff times. Doing the math based on my current snail's pace, I could start the last lap and make it to Aid Station #2 in time (maybe), but I'd get pulled at Aid Station #3. My plan for 8 hour laps was fine as long as I didn't fall out of that time frame badly and here I had. Getting to the Start/Finish/Aid Station #4 in one piece was now all that mattered to me. All energy was gone and I was cold to a point that the possibility of hypothermia was real. I dropped at Aid Station #4. Standing talking to the kind race volunteer, I noticed how the Middle School lawn had frozen and I just couldn't wait to get warm. Janice piled me into the Jeep and we drove for nearly an hour before we found a hotel. I finally regained a normal body temperature after a hot shower.

The bottom line here is that I guess I need to admit that I never completely recovered from being sick. It never dawned on me that, "hey maybe you can't keep warm because you're not healthy". I couldn't figure out that a complete loss of energy around mile 50 might've had something to do with still being sick.

I had planned for this year to be my last serious year of trying to be an ultra runner and a 100 miler seemed like a nice way to go out. I've got plenty of other fond ultra memories and accomplishments  that I can comfortably finish this chapter. I am running the Stone Mill 50 next month though. I had fun there last year and it gives us a chance to see Niece Heather and her Husband Jim who live nearby.

Man I had a great time, but our family could probably function better without an ultra runner in the home. Our kayaks hang too much and float too little. I really need to reconnect with backpacking and knock off some more states along the Appalachian Trail. Those are just a couple fun things that ultra running has gotten in the way of. Heck, maybe next year I'll do that end to end paddle of the Susquehanna River I've always wanted to do. I've only completed PA and NJ, so maybe I should finish NY and add CT to the list of Appalachian Trail States I've trekked. I'd also like to fast pack the Horse Shoe Trail end to end some weekend. Wow, this list is growing. Ha ha! 2015's gonna be a blast! 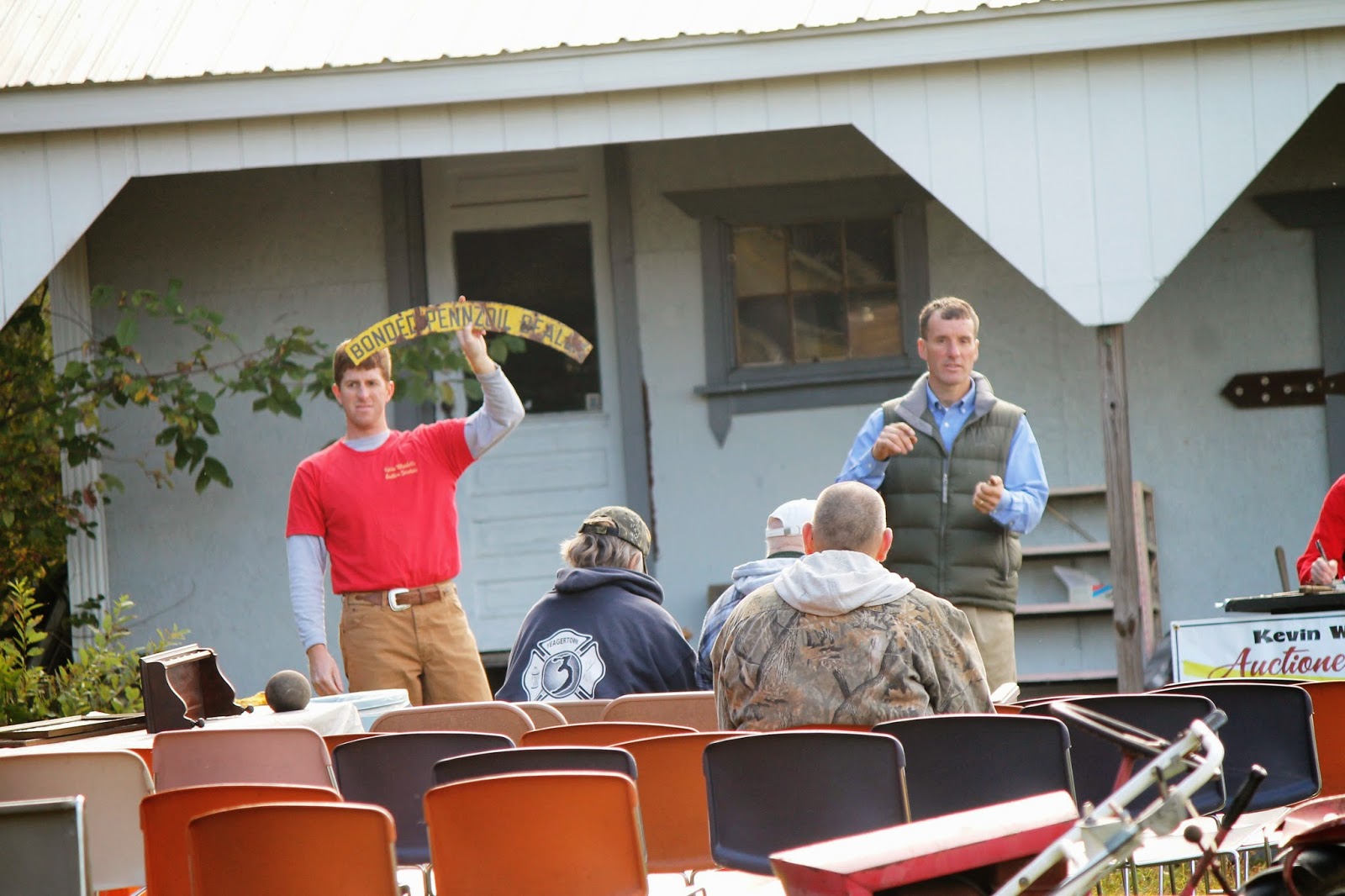 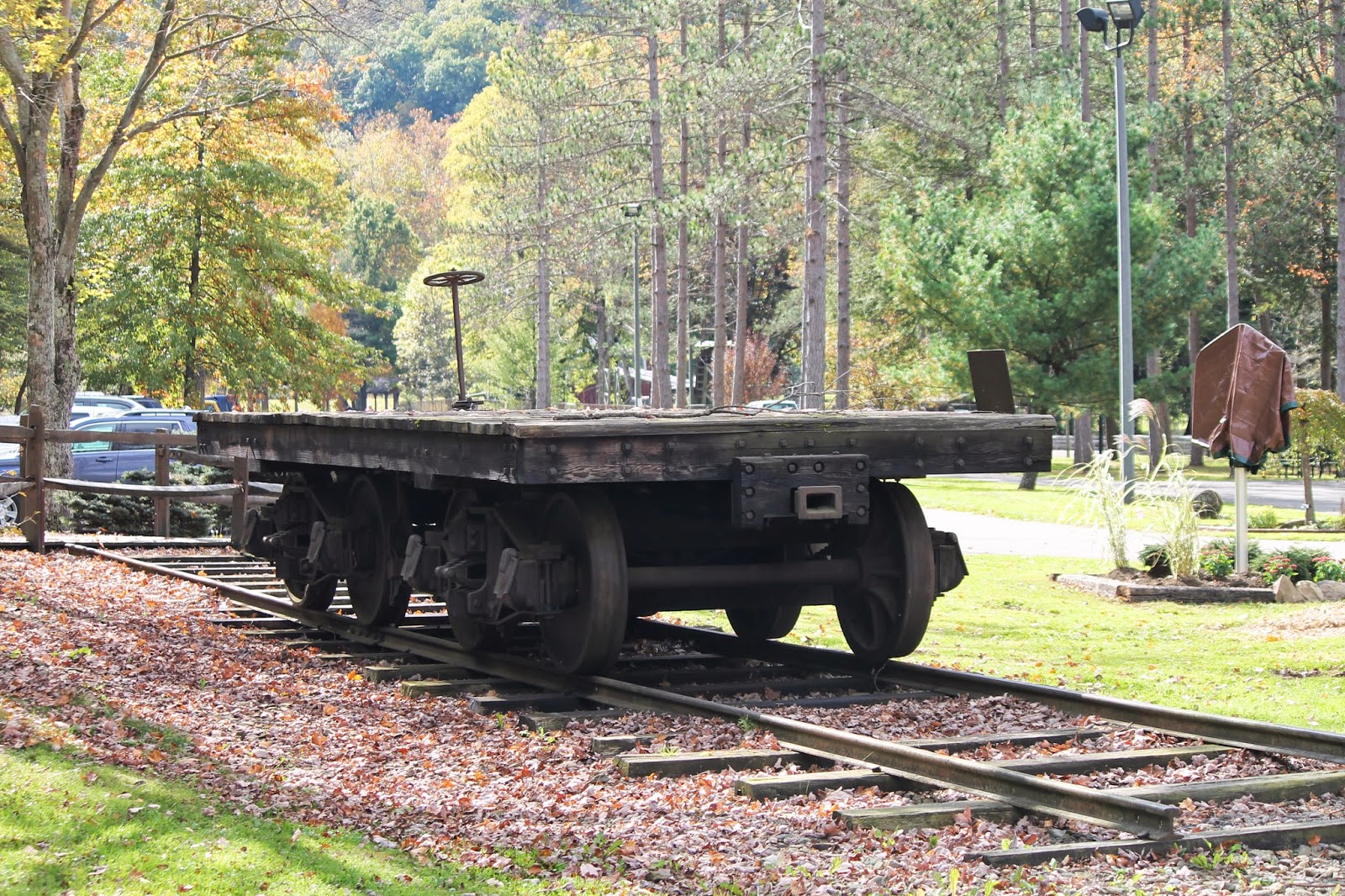 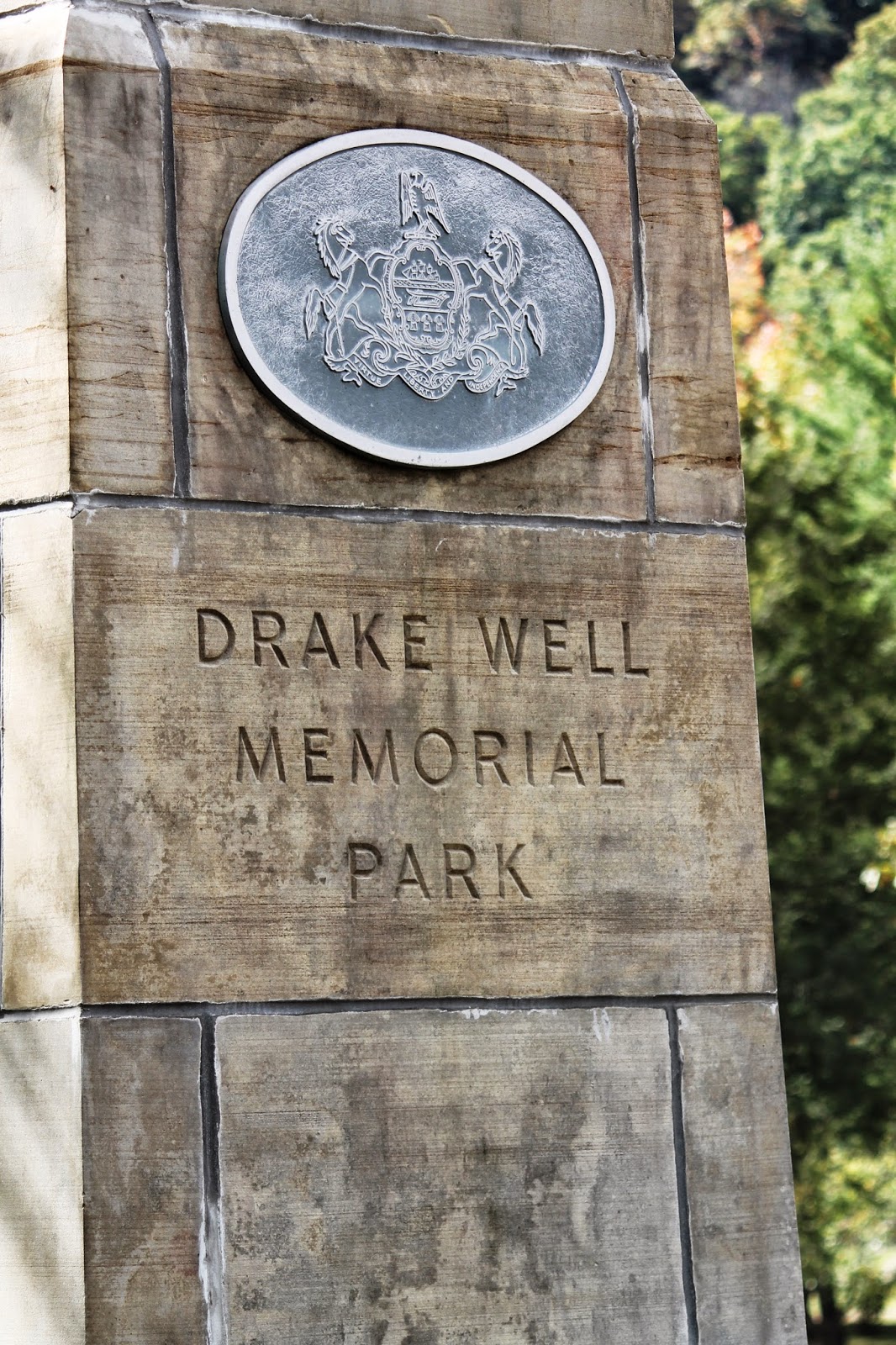 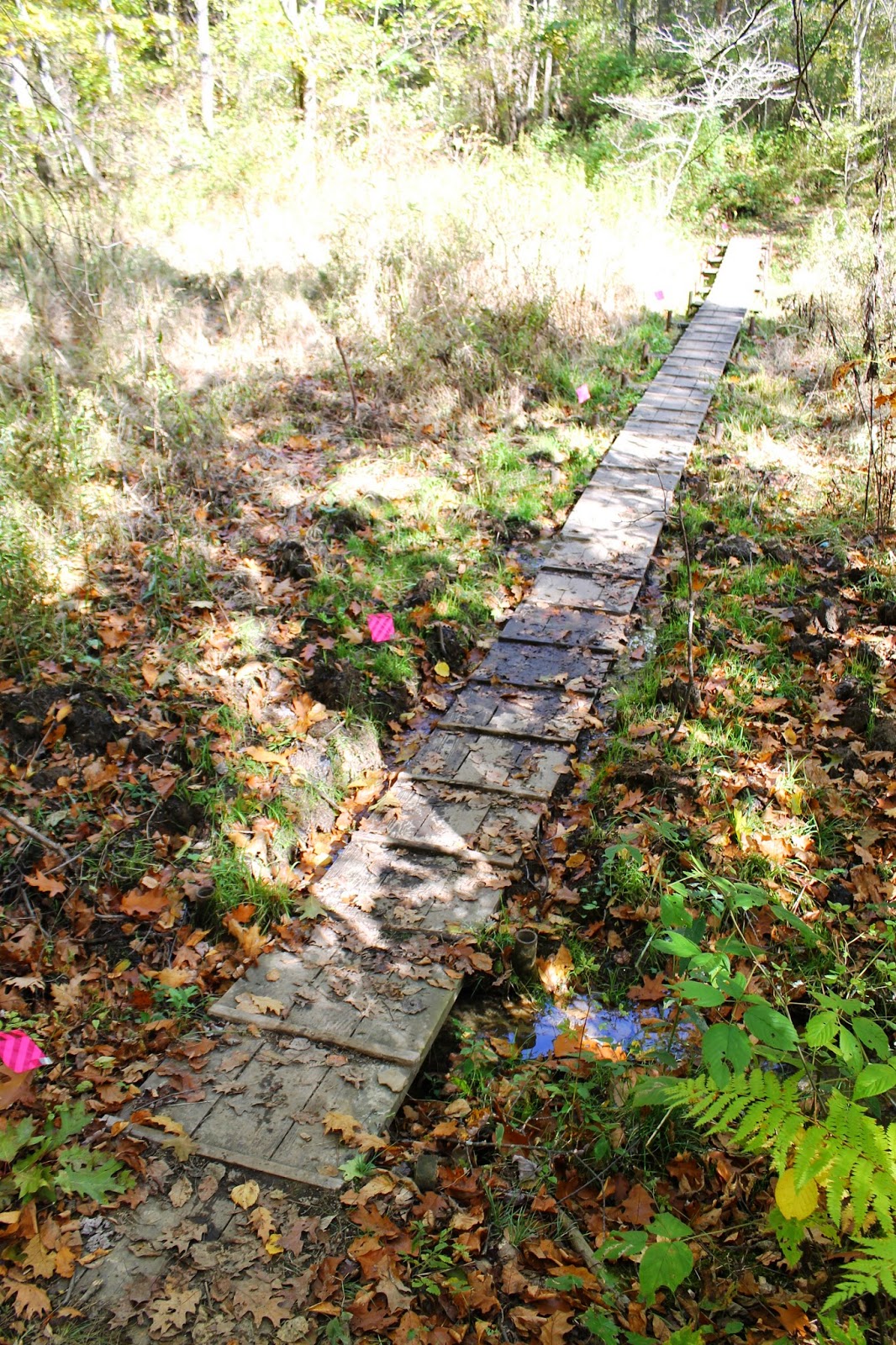 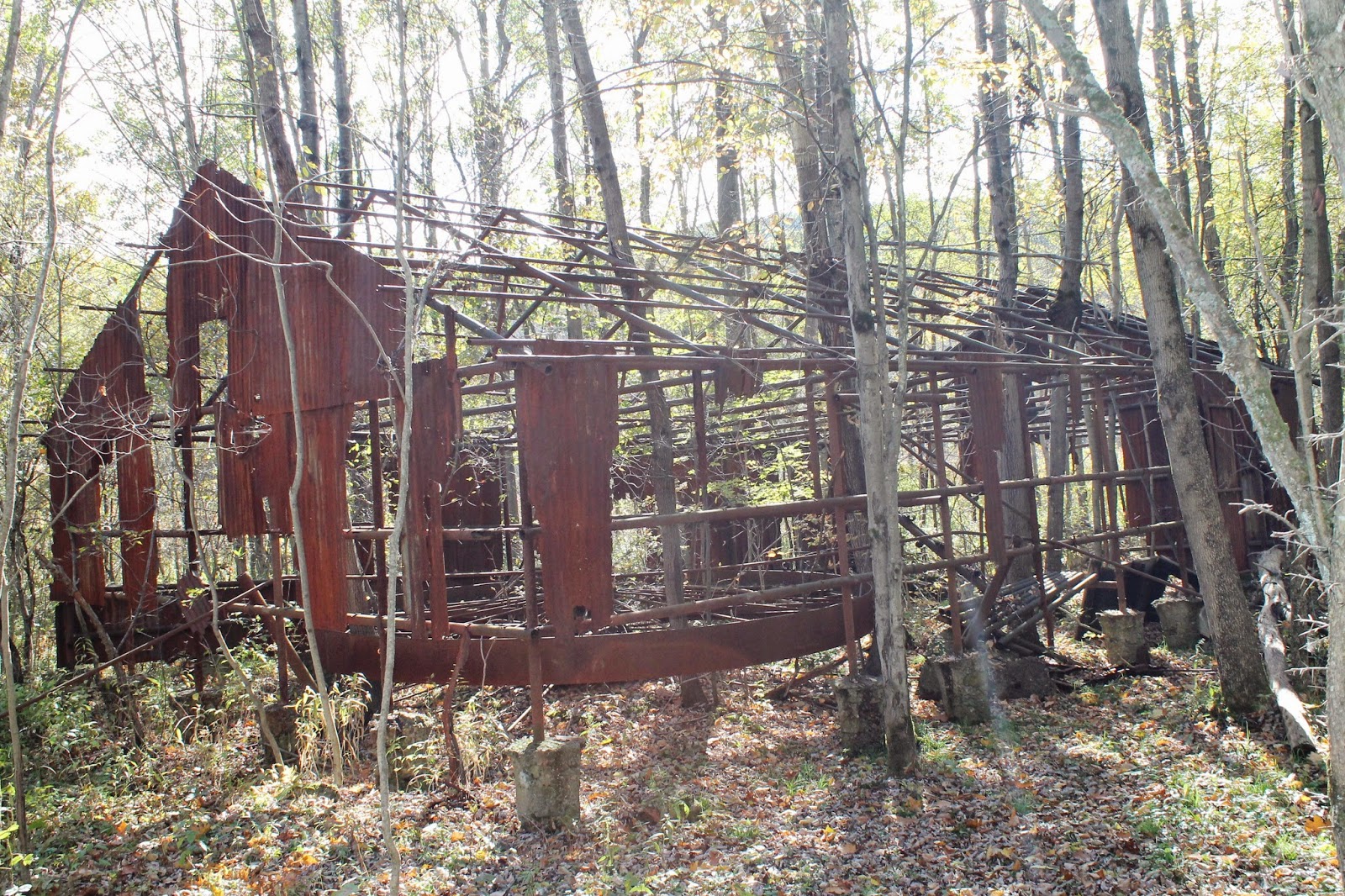 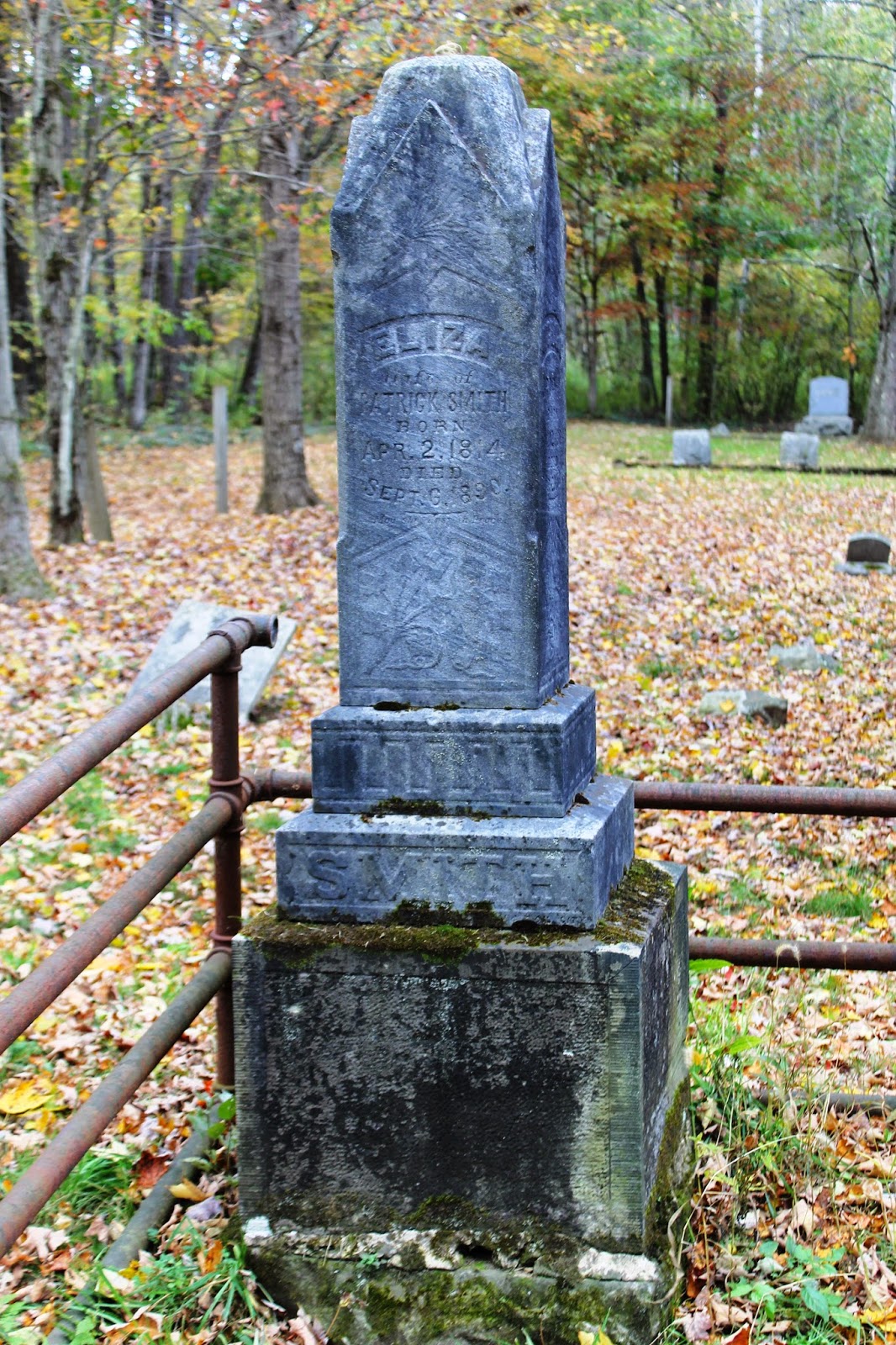 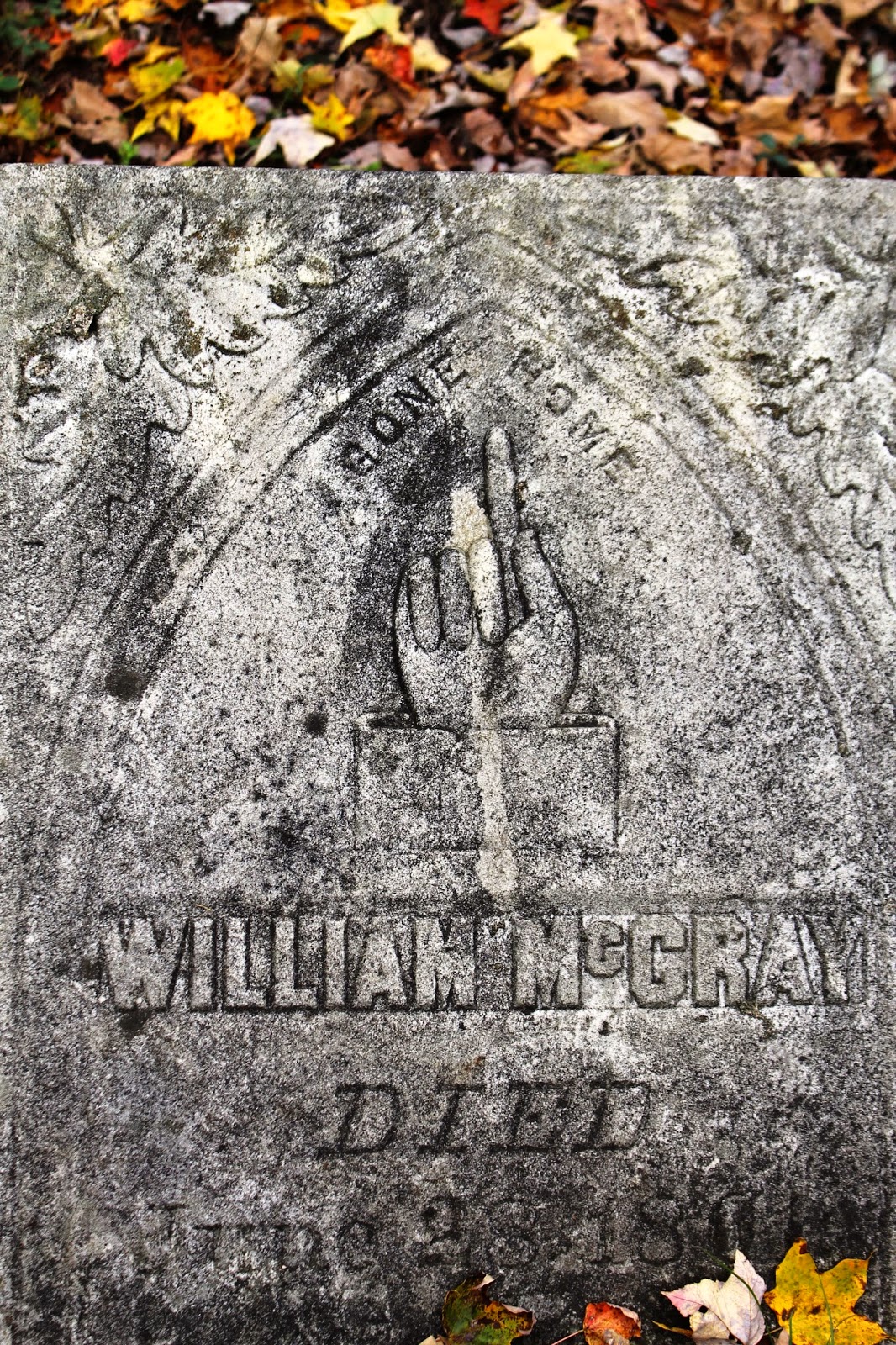 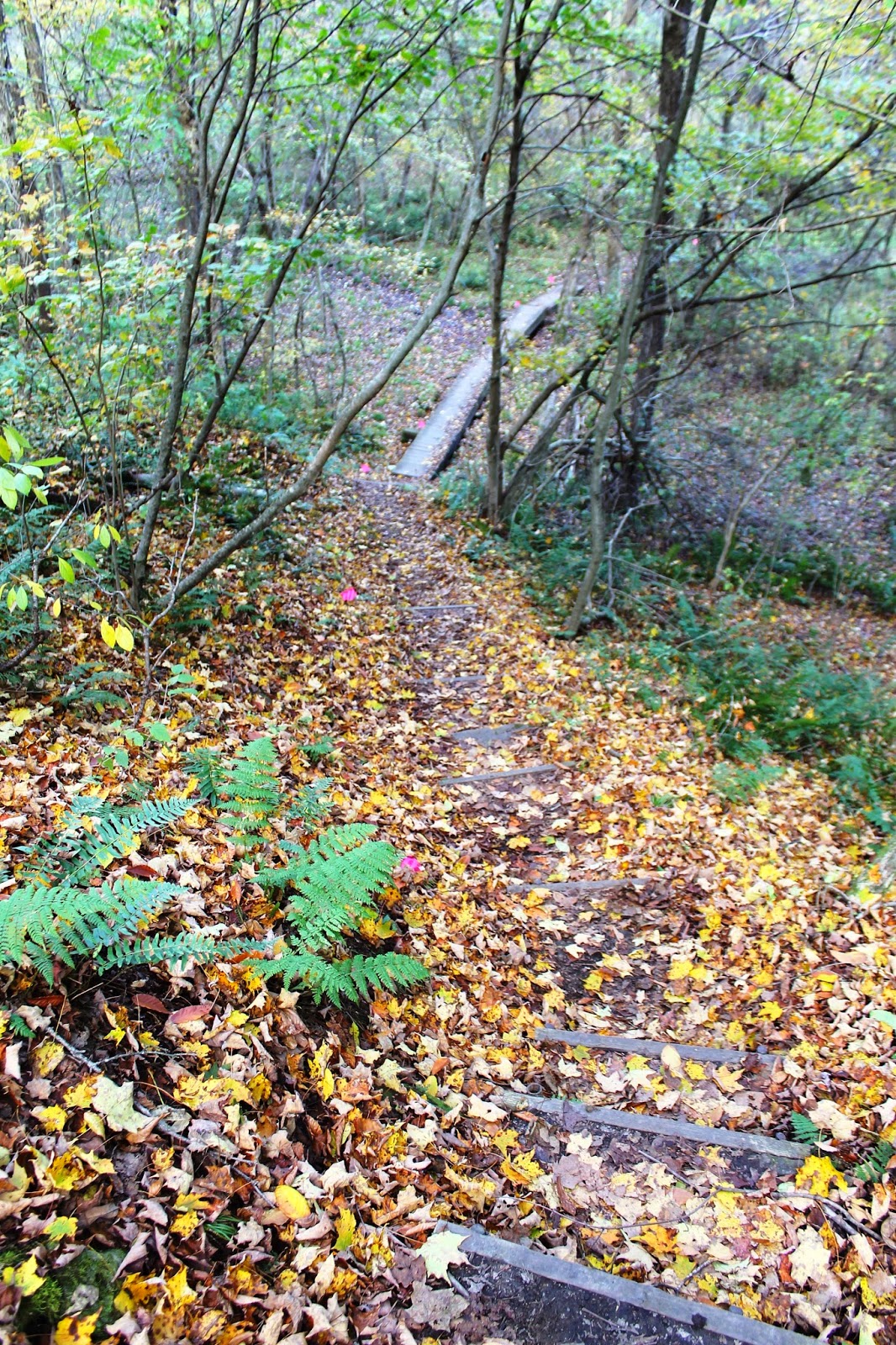 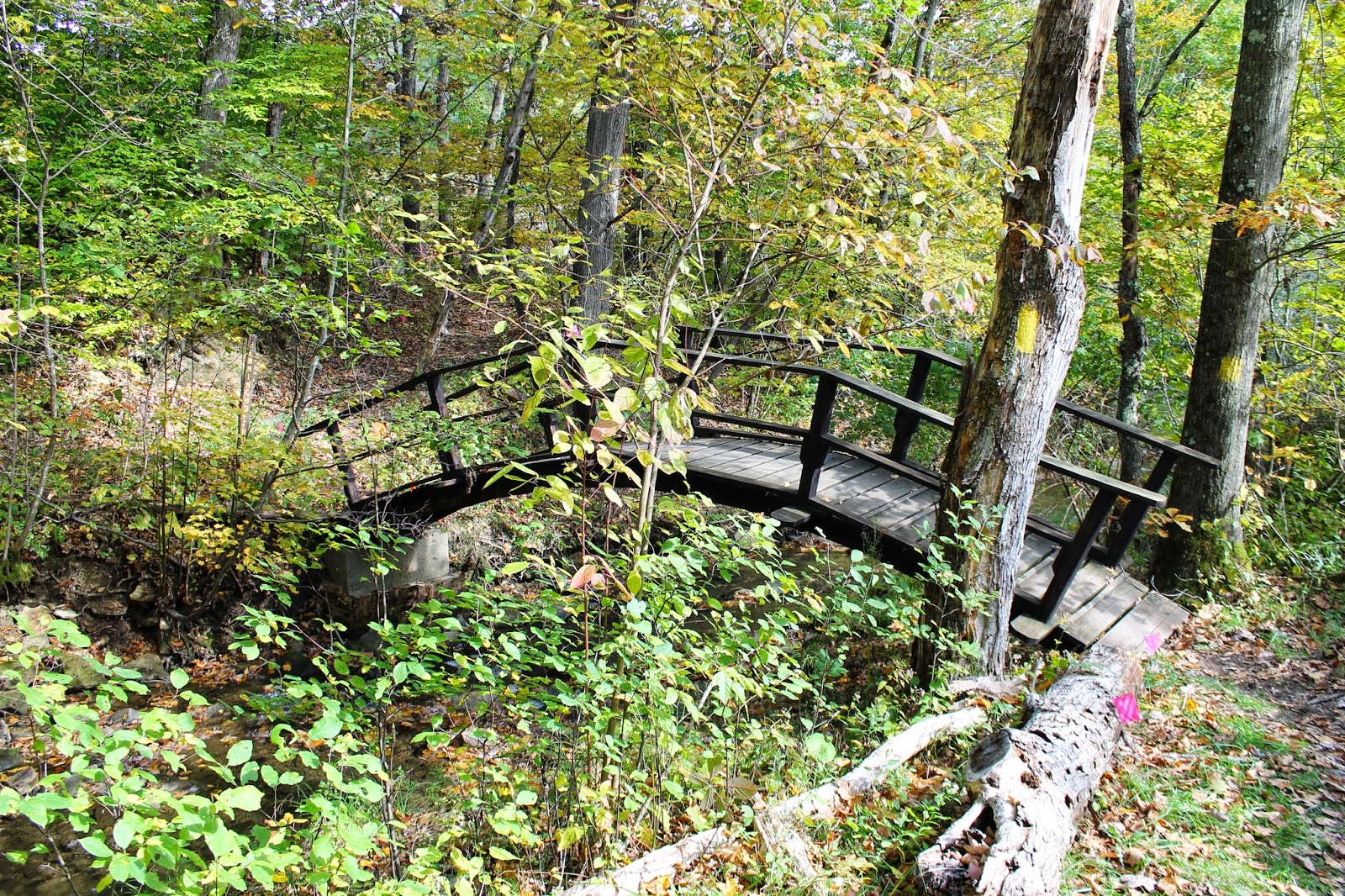 Posted by perrystrails at 05:00 No comments: